Ayurveda is as profound and sophisticated as traditional Chinese medicine and shares a great deal with it, particularly relative to the role of prana (chi in the Chinese system), with both viewing the human being as an intricate system of energy patterns, much like modern physics and its view of the universe. Both recommend herbs as their main healing modality, including special tonic and rejuvenative agents to improve longevity, immunity and higher awareness. Both are based upon ancient medical texts and have in depth methods of diagnosis and treatment. The two are regarded as the oldest and most extensive natural healing traditions in the world.  Dr. David Frawley 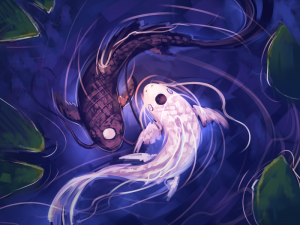